At its most basic level, conservation can be described as a wise and careful utilisation of any resource.

It’s not a completely hands-off, fully protected approach, nor is it an absolute, full utilisation of anything. It typically is a collective of actions that lie somewhere in between those two extremes. It’s an understanding that nature rarely exists nowadays entirely on its own, with no human influences. We act in concert with the natural world, and our choices can be either at odds with it or harmonious in that regard. Conservation requires the realisation that what we do today affects what we can have tomorrow, both in the short as well as the long term, and that natural resources, although renewable, are not limitless.

A hallmark of conservation is that nothing truly stands alone.

Everything is interconnected to varying degrees. Maintaining biodiversity adds to the resilience of any system, and there are countless examples within any conservation efforts that illustrate the importance of actions on migratory as well as resident species, seasonal as well as annual needs, and the importance of acknowledging that both nature and human activities are in constant states of flux. As such, effective conservation programs are typically ever-adapting and changing in accordance with needs and conditions as well.

The ARU Conservation Trust was established to fund and support various ongoing efforts in ARU’s actions which we directly take to ensure that we do not destroy any resource that we wish to see remain. We thank our loyal and dedicated clients who continuously contribute to this trust (which is a tax deductible contribution), and which helps us secure a better future for our pristine wilderness areas, our communities and our treasured wildlife.

There are indeed many problems to be solved, many challenges to address, many techniques to employ, and many successes to celebrate as well. Please contact Danene should you wish to make a contribution. 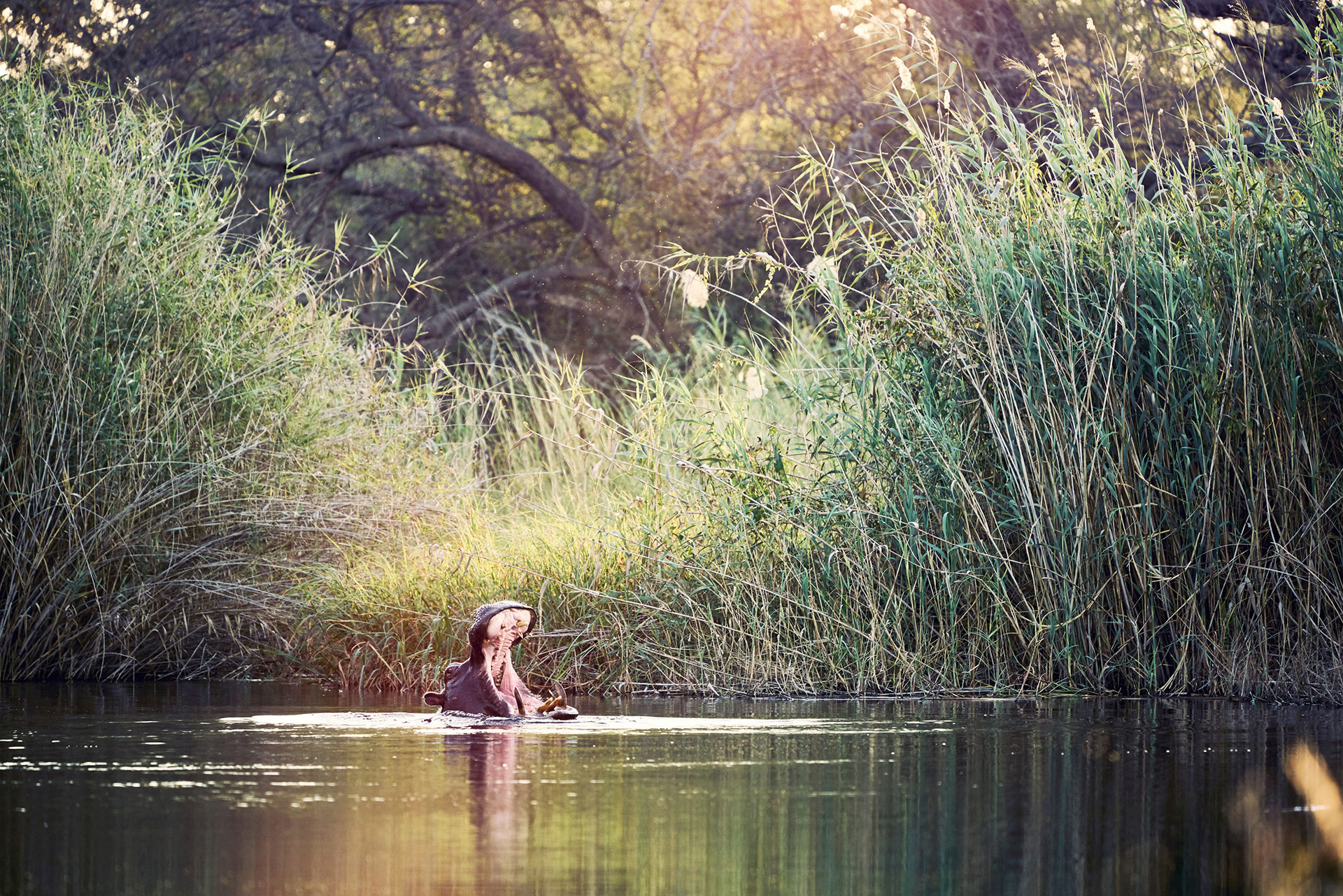 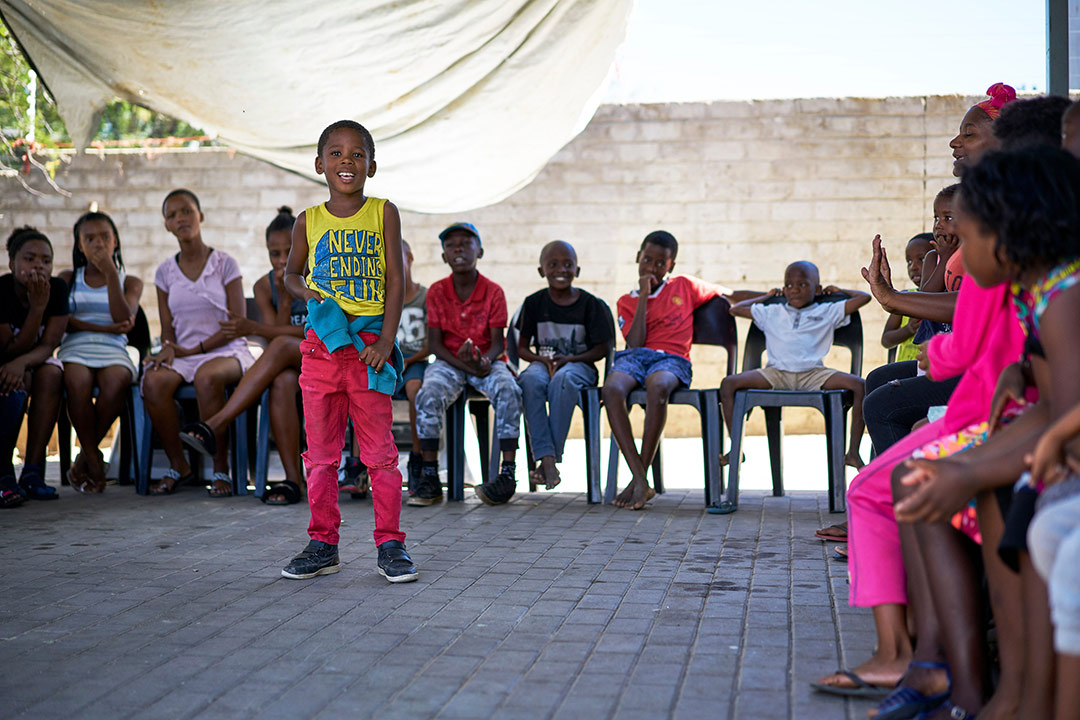 Our communities around us are a declaration of what our priorities are. What we tolerate, promote, protect or partake of. A reckoning of how we can best accommodate needs and wants, and how far ahead we envision or do what we care about. With 60 employees and their families living and sharing our beautiful areas, they are our main priority as it is the backbone of our business. Our schools in the area also regularly receive meat and other supplies from ARU but also our very generous clients.

Conservation is a continually varying process that must adapt and react to not just local conditions but to regional and even international ones in many cases. And, since most human populations are inextricably intertwined with nature to varying degrees or even just interested in it, they can greatly impact it in both positive and negative ways. As such, we are faced with hardships like poaching. Our anti-poaching teams are an intricate part of our being, with an ongoing monitoring and fight against poaching. 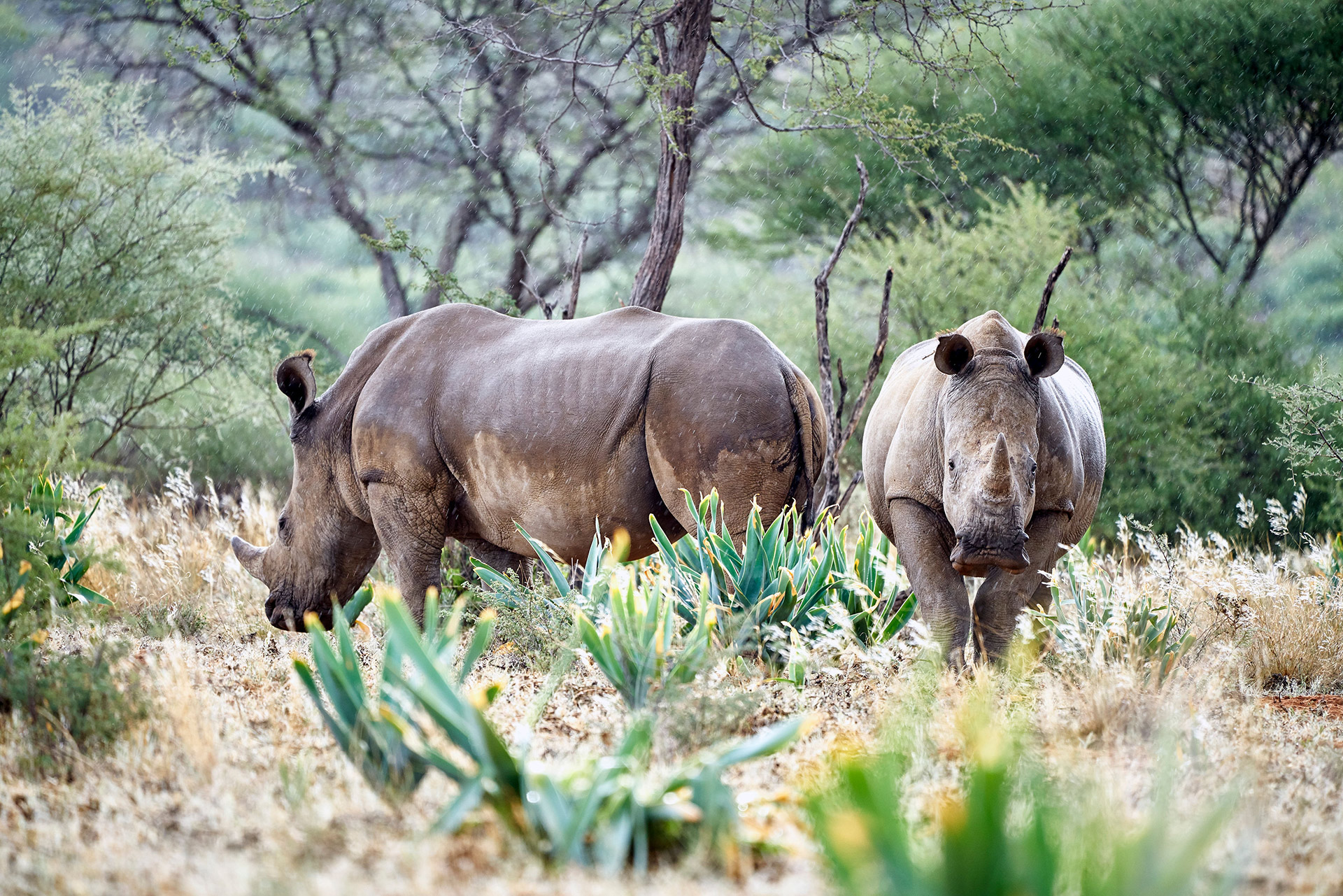 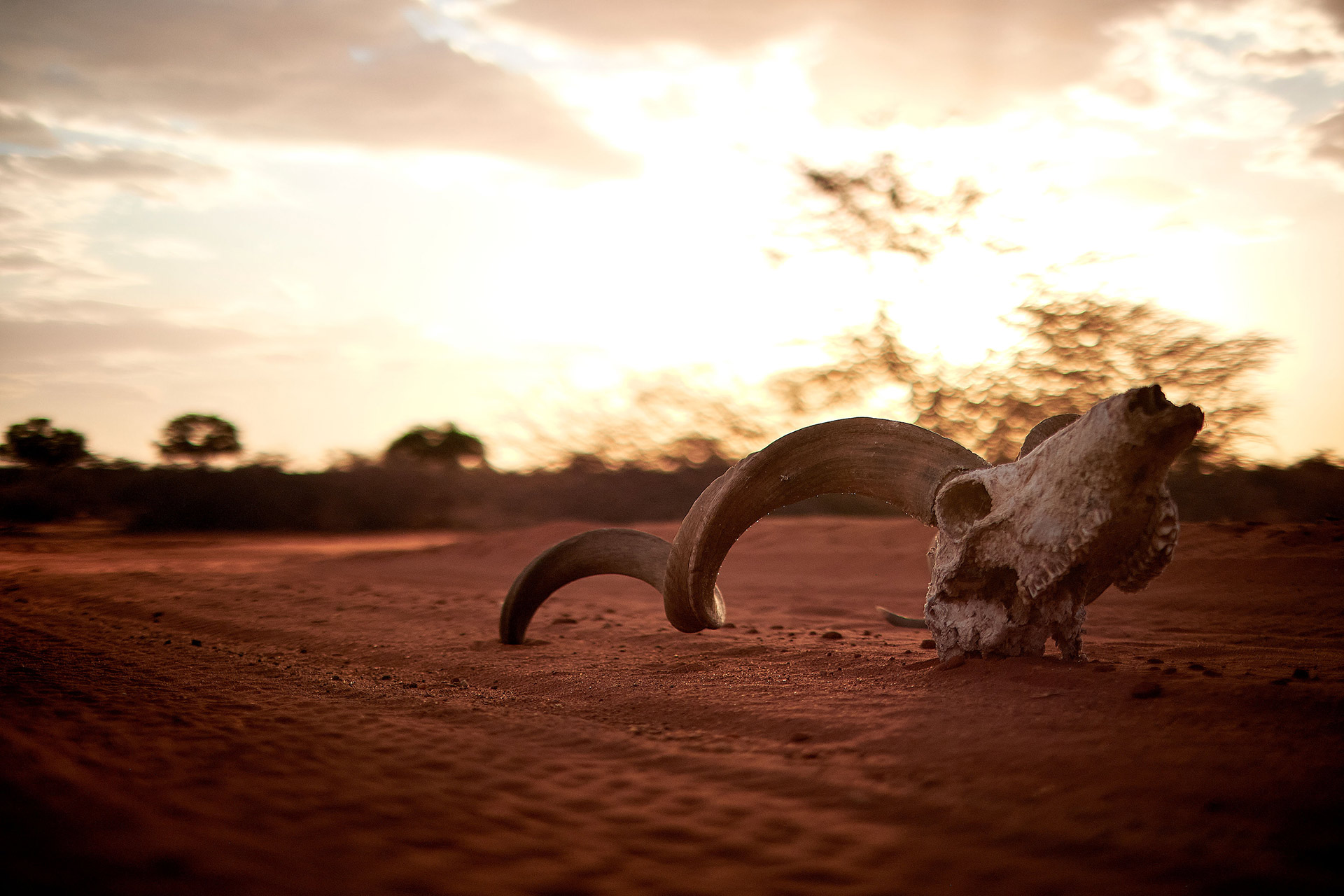 We believe that ARU’s sustainable and responsible hunting practices and direction, based on sound and healthy habitat management, serve a greater role in the positive impact on the world and provide an exemplary direction of conservation as a whole.

Danene’s passion for fair and ethical hunting has amplified her stand with numerous conservation and anti-poaching organisations over the past years.

She has won the DSC Operator of the Year Award and the APHA OX of Okavango Award for her “immense contribution towards conservation.” Danene served as the ambassador for Southern Africa at the world One With Nature event held in Hungary in 2021, where she also received the the presidential accolade awarded to her by the deputy prime minister Dr. Zsolt Semjén, and the government commissioner Zoltán Kovács, at the Hungarian Parliament.

She is passionate about Namibia, her family and heritage and has written a beautiful recipe book reflecting all of this called From The Veld. She has also produced a variety of articles and presentations worldwide. 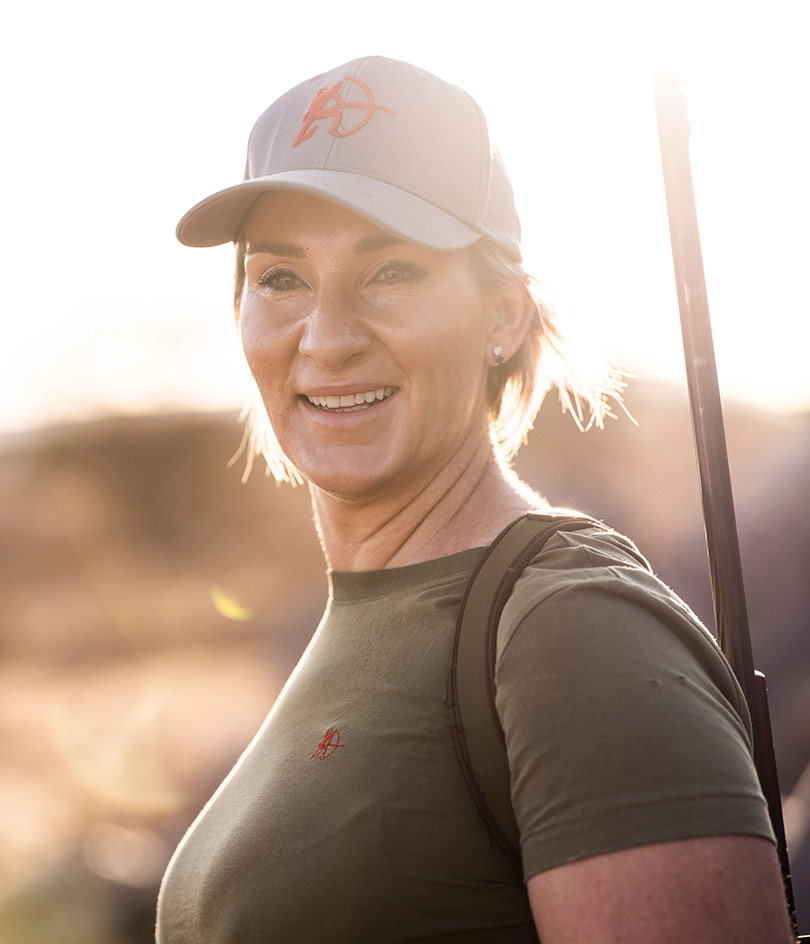 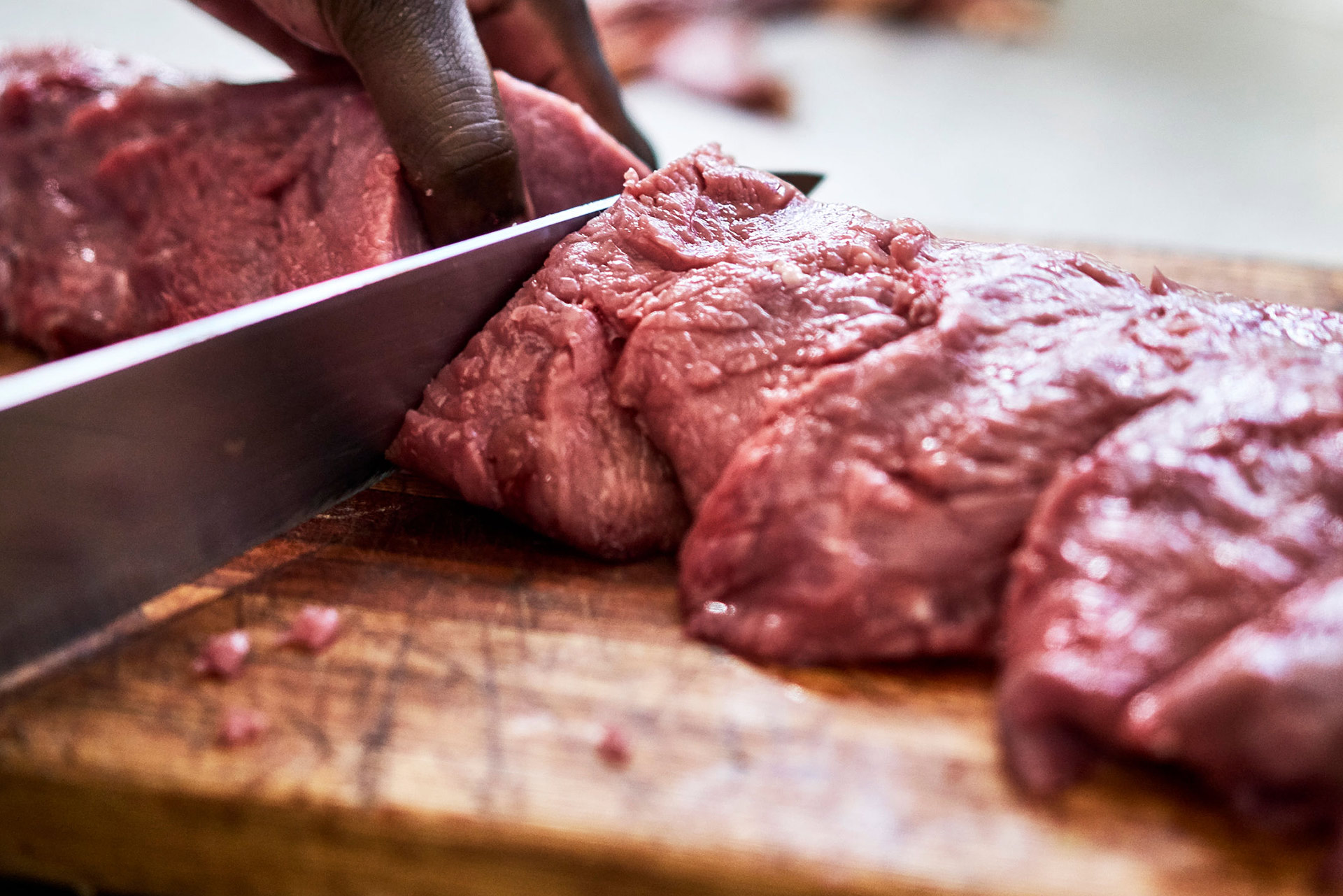 Our Veronica reserve prides itself in one of Namibia’s best butchery’s. With an incredible array of venison products, we serve the wider Namibian community with free range, fair chase and hormone free products.

ARU Blockmen is just another great example of our sustainability and commitment towards being responsible citizens and conservationists. 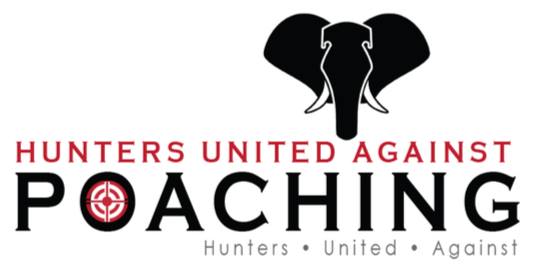 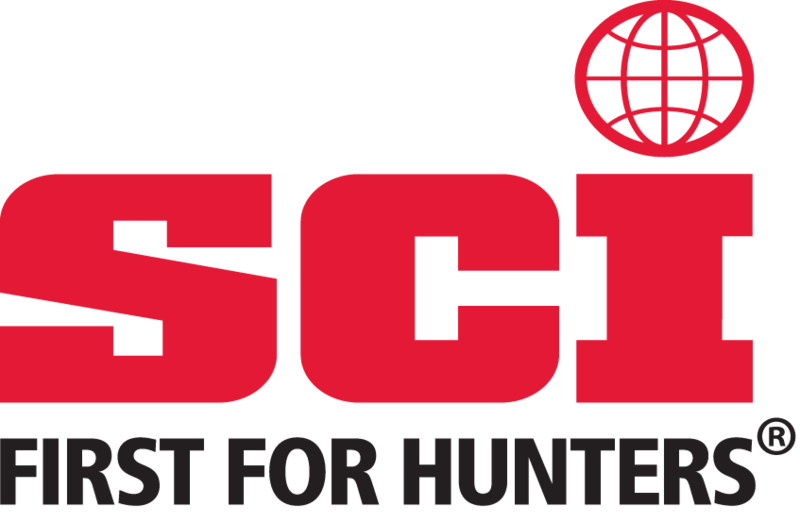 Lose Yourself in Namibia

Leave the world behind and experience the adventure of a lifetime!